By continuing to browse, or by clicking 'Accept', you agree to the storing of cookies on your device to enhance your browsing experience and for analytical purposes. To learn more about how we use cookies, view our cookie policy.

The brand name 'PRM' has been recognised by the marine industry for decades and is firmly associated with the marine gearbox products we manufacture.

The brand name ‘NEWAGE' has been associated with the off-highway and construction traction products for a similar length of time. It is the off-highway, airport... more

Tug Technologies Corporation based in Kennesaw, GA, take their first 613 Axles for Testing in their MT / MR Tow Tractor range.

Tug Technologies Corporation based in Kennesaw, GA, take their first production 512 Axles for production in their MA Tow Tractor range

PRM are now on LinkedIn

PRM have recently created a LinkedIn page. LinkedIn is a great marketing tool, and allows us to regularly update our customers with announcements regarding new products, service announcements and details of which shows we will be exhibiting. To gain access to these regular updates, please follow us using the button below.

512 Axle is now being sold around the World

As of this week, the NEWAGE 512 axle has now been exported to Asia for the first time.

This means that the NEWAGE 512 has been shipped to two different Continents outside of Europe since sales began in Q4 of 2013. Asia joins the Americas as the two destinations of the Tow Tractor axle, with more continents expected to follow soon. For more information on the NEWAGE 512, click here.

We are proud to announce the arrival of the NEWAGE 311 Electric axle for the Ground Support Industry!

The 311 is the third axle in the NEWAGE range of Electric Tow Tractor axles, and over the past 3 months has been designed to our usual high standards. It is capable capable of withstanding the rigorous demands of the Tow Tractor industry, and promise to live up to our outstanding reputation for quality ... more

We are proud to announce the arrival of the NEWAGE 613 Tow Tractor axle for the Ground Support Industry!

Over the past 6 months, the 613 axles has been designed and developed to our usual high standards. It is capable of withstanding the rigorous demands of the Tow Tractor and Ground Support industries, and promise to live up to our outstanding reputation for quality and reliability.

We are proud to announce the arrival of the NEWAGE 515 Tow Tractor axle for the Ground Support Industry!

We will be showcasing our new range of three NEWAGE axles at Inter Airport Europe exhibition in Munich, Germany.

You can find us on Stand 234 in Hall B6 in the Munich Trade Fair Centre.

The show runs from the 8th to the 11th October. More information can be found here.

Sage Parts have now been appointed as a GSE distributor for Newage Drive Axles in North America & Canada.

We are pleased to announce PRM Marine LTD Apprentice Ellena Middleton received the Most Improved Apprentice of the year award 2012. 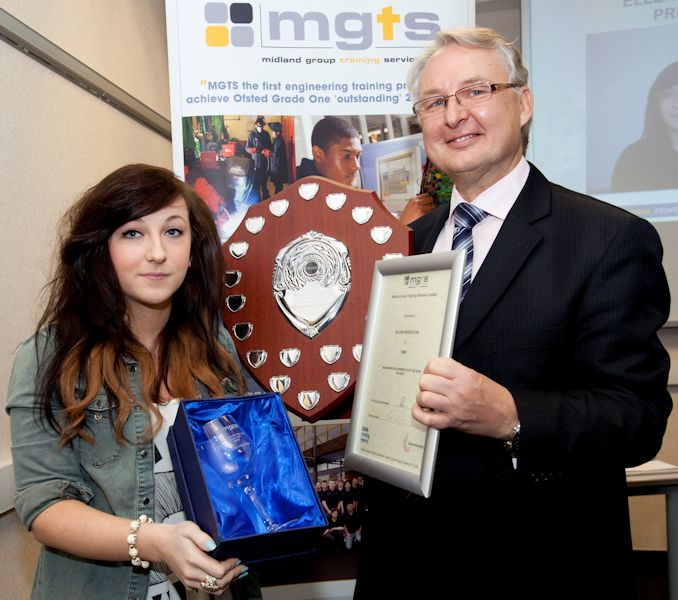 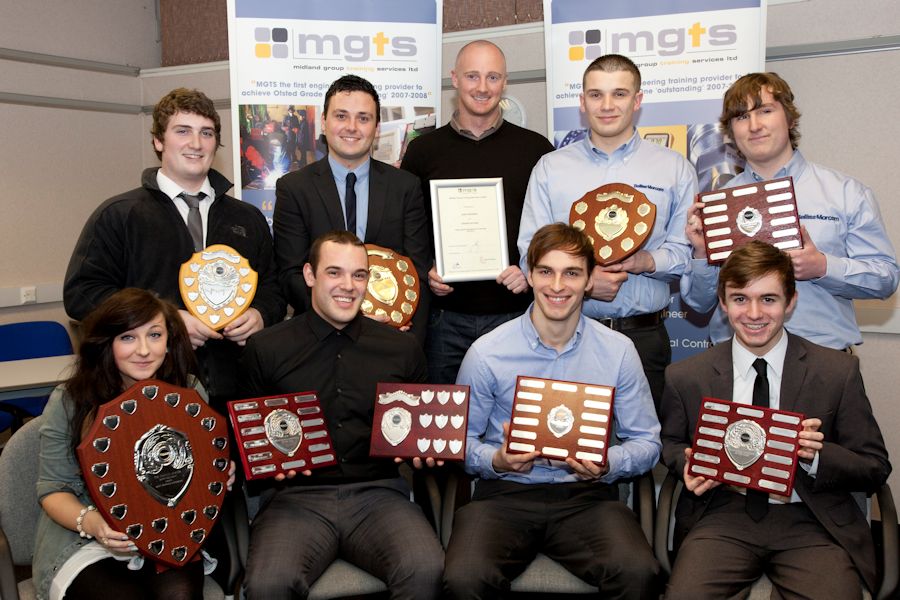 Congratulations to Ellena for her continued hard work.

We will be showcasing our new range of three Newage axles at Aviation Pros Live at the Las Vegas Convention Center.

The show runs from the 13th to the 14th March. More information can be found here.

PRM have launched a brand new website, which has been designed by "clevercherry". The new website will provide better customer support through the new "Help Centre". One of the new features of the site is the "Download Centre", which allows customers to download .STEP files of the PRM product range. Workshop Manuals are also now available to download as PDF files. These can find found on the Product page.

The show runs from the 25th to the 27th September. More information can be found here.

PRM to exhibit at METs

For more information about the METs show, please click here.

Last month we sent our first 512 axle to be tested at FedEx distribution ramp at Memphis Airport. It has been fitted to a Tug vehicle and will be put through its paces over the next three months. This axle represents the first Newage Axle to be designed and produced since PRM Marine started trading. Look out for updates.

PRM today can announce that we have attained the ISO9001:2008 quality approval.

This was attained after months of preparation of our quality systems and hard work by all our team headed up by Norman Jarvis our Quality Manager.

Triple Solutions in Harare, Zimbabwe have been added as a new distributor for the African region for marine products.